The history of Watergate Farm

Henry Hunt, Senior purchased Watergate Farm in 1924. Born into a Northamptonshire farming family, Henry trained as a Pattern Maker at Peter Brotherhood, a well-known engineering company in Peterborough. When war was declared in 1914, Henry along with many of his friends volunteered to serve King and country. He saw action at the battle of the Somme and many other battles of the Great War. Relieved to survive but proud to have served, Henry set out on his farming career. 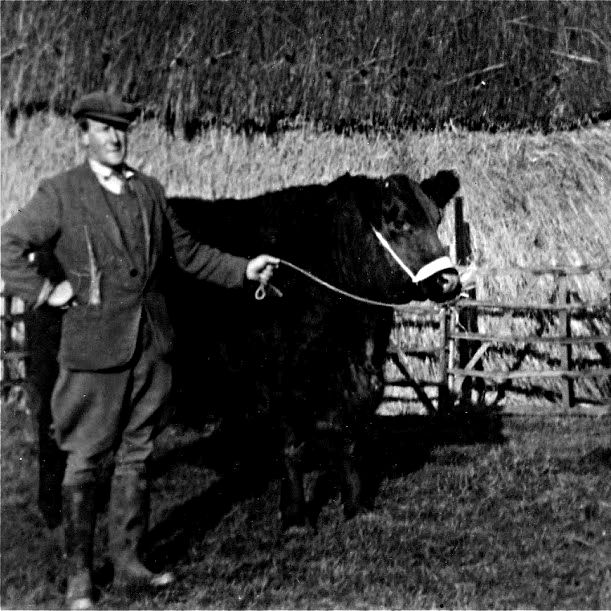 Originally the farm was predominantly grass with only one field of arable and a dairy herd with a flock of sheep grazing the grass. The dairy cows were sold in the 1940s and were replaced by beef cattle. During the war years with the demand for more grain to feed the population, grassland was ploughed up to grow wheat.

In the 1970s with pressure from the EEC to grow more crops, the farm turned mainly arable and the sheep numbers have grown from about 200 to over 2,000 using local rented grass. 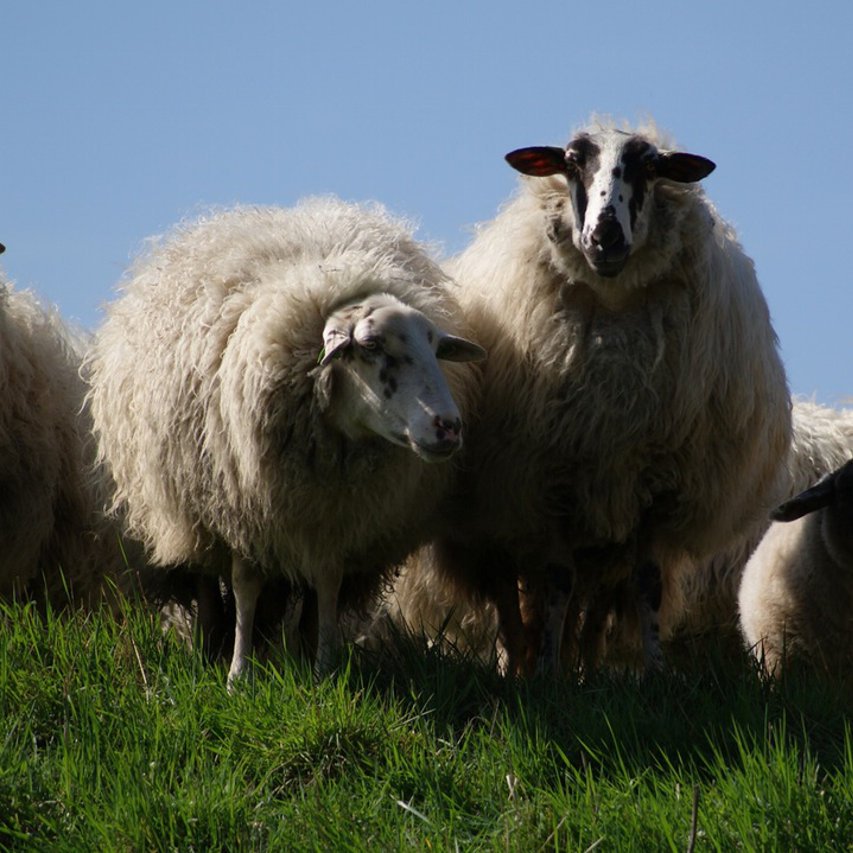 Turkeys have been reared on the farm since the very early days. Originally, just a few would have been kept, but of late we have developed a reputation such that we now produce several thousand that are eagerly sought after for Christmas. Over the years many changes have taken place but we hope we have stuck to many of the ‘basics’; the field sizes have hardly changed in the intervening years, a genuine regard for livestock and wildlife on the farm but above all a love of farming and the countryside. We take great pride in the fact that we remain very much a traditional family farm. Many of the traditions started in 1924 remain at the core of what we practice now. Watergate Farm has been farmed by four generations of the Hunt family since 1924.