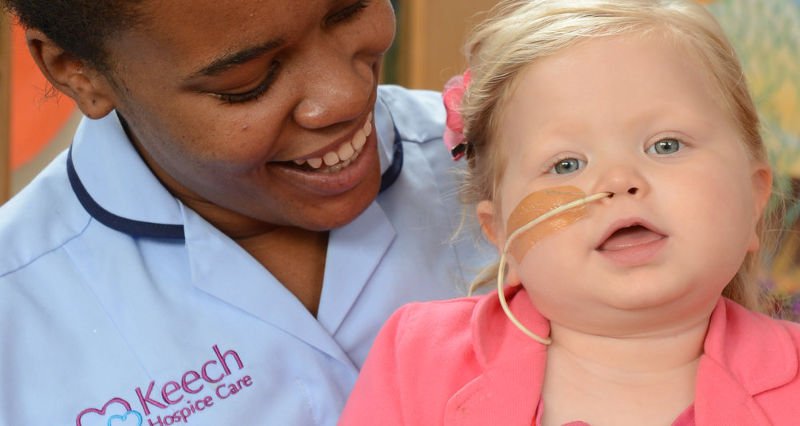 Our main charity is Keech Cottage Children’s Hospice which we support every year at our lambing open days.

Since we started supporting them, we have raised over £10,000 towards their invaluable help for terminally ill children.

For more information and details for donations follow this link: www.keech.org.uk 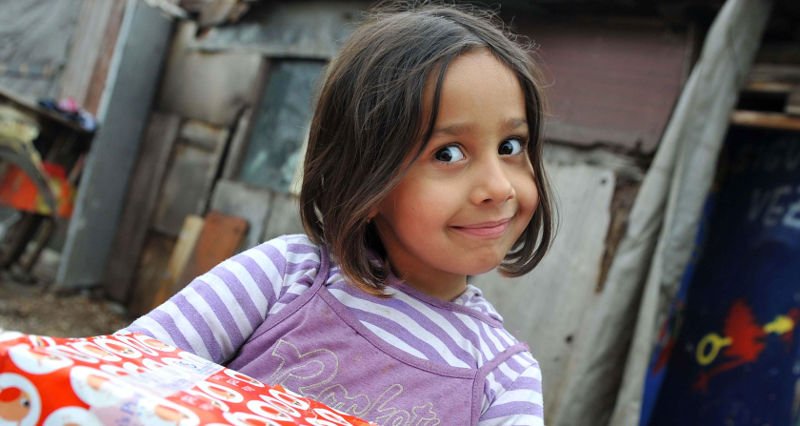 As a family we actively support the Operation Christmas Child Shoebox appeal run by Samaritan’s Purse.

They have been sending gift-filled shoeboxes around the world since 1990.

Since 1995, the organisation has gone from strength to strength – starting new development initiatives as well as being part of the global response to humanitarian disasters such as the Darfur Crisis and the South Asian Tsunami.